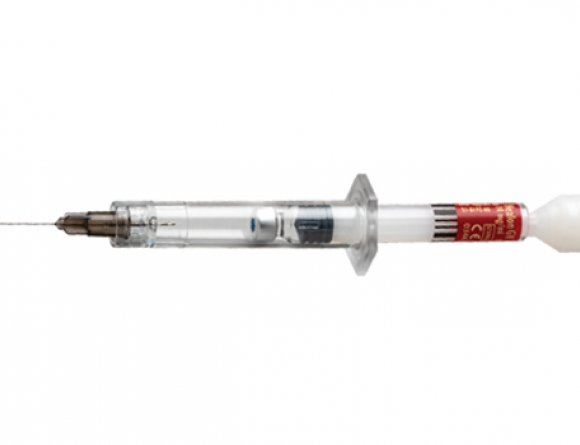 There are no known contraindications to the use of the HEALON GV® PRO OVD when used as recommended.

HEALON GV® PRO OVD is difficult to remove from the eye. It is a high-viscosity cohesive OVD that displays dispersive behavior during removal. This behavior during removal is different compared to the similarly named HEALON GV® OVD. Adequate removal of HEALON GV® PRO OVD may require the specific surgical removal techniques described below. Users should weigh the potential benefit/risk ratio of using this device based on their own personal skill and comfort level with the recommended surgical removal techniques.

The most frequently reported serious adverse events that occurred during the clinical trial of the HEALON5TM PRO were intraocular pressure (IOP) spikes ≥30 mmHg (18 eyes, 8.5%) and surgical reintervention (AC Taps to treat the elevated IOP, 7 eyes, 3.3%). In the HEALON Endocoat® study, ninety- two percent of the adverse events were IOP >30 mmHg; incidence of IOP >30 mmHg occurred at a rate of 10.5%.